Founded in 1982, Constellar Corporation is a West Philadelphia-based residential and commercial real estate development company. Since our foundation in the Clark Park neighborhood, we have expanded to other neighborhoods, including North Philadelphia, Point Breeze, Woodland Terrace, and beyond. By owning and managing over 1,000 bedrooms and hundreds of thousands of square feet of commercial space, we have become a staple in the community.

We take pride in helping our residents and being able to assist new businesses getting started.

Our goal is to match tenants with the best possible space to ensure that our tenants have everything they need to succeed. For commercial tenants, we assess the community's needs and aim to find a business that works with and can serve the neighborhood. As developers, we can achieve property renovations on our own, from getting an apartment or home ready for new residents to designing and developing the perfect commercial space layout for any business.

We are committed to providing the best service that we can and go out of our way to make our residents and tenants as happy as possible. 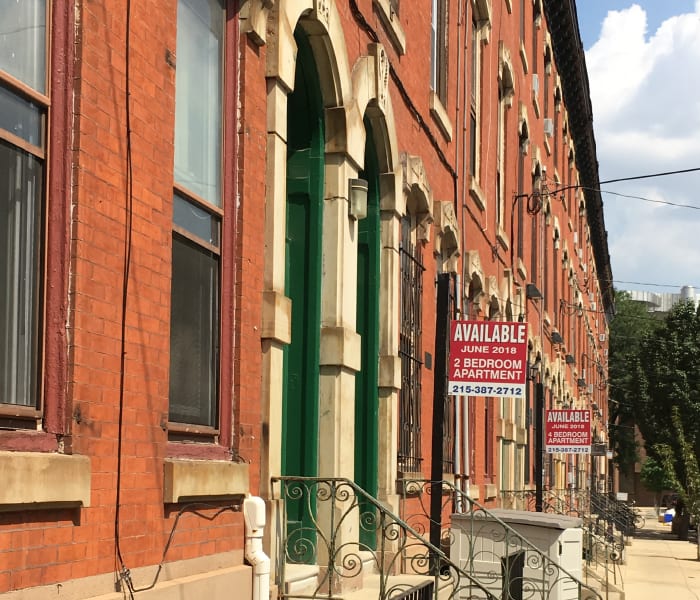 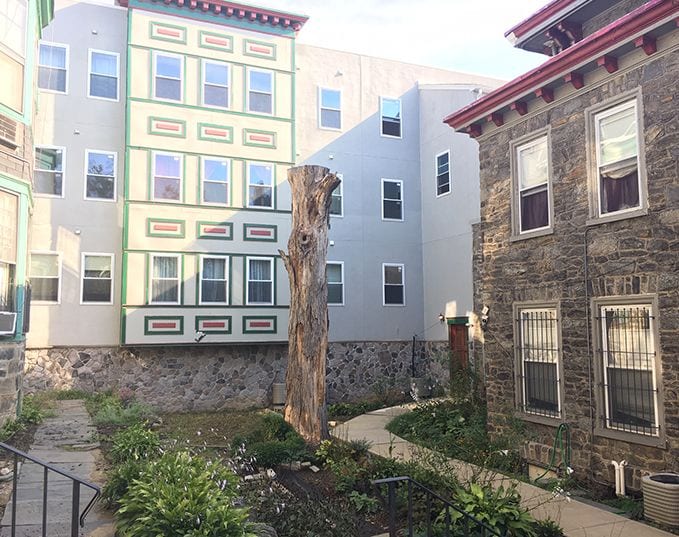 Guy Laren has been in the real estate management and development business since 1982. His primary emphasis has been in the University City area. Originally from NYC born of immigrant parents, Guy attended the University of Pennsylvania class of 1976, and he became attached to Philadelphia with its older historic homes and interesting neighborhoods. Guy graduated from Boston College Law School and passed the Pennsylvania Bar in 1982. After a brief period practicing law, he began developing in the University area.

Over the next thirty years, Guy's companies developed thousands of units for sale and rental and over a million square feet of commercial space. The companies have expanded to projects in West Philadelphia, North Philadelphia, Germantown, Chestnut Hill, and other surrounding Philadelphia areas.

The company provides a well located, clean, reasonably priced product, both residential and commercial. Several developments have won awards for unique answers to difficult problems. Most recently, it involves the renovation of a 40,000 sq foot historic church into commercial and residential spaces. Another is a five property commercial strip which has attracted the four most popular retail stores in University City.

Guy is active in his church, and he has three grown children.

Luke Kovach is a Project Manager at Constellar Corporation. Luke has 7 years of experience in the Real Estate industry, and has worked on a variety of development and construction projects in Philadelphia; including multi-family, residential, commercial, and adaptive reuse. His most notable project to date, was his involvement in the conversion of a former Frank Furness designed church, into 4 commercial spaces and 21 apartments.
Luke graduated from Temple University with a Bachelors of Arts degree in Broadcasting Telecommunications Mass Media, and completed Real Estate Salesperson classes at Temple Real Estate Institute. After graduating he spent 2 years leasing apartments around Temple University and Northern Liberties, while also completing an internship for a development company in Devon, PA. In his free time, Luke enjoys Fly Fishing in upstate New York for Salmon and Steelhead.

Nicole joined the property management team in the Fall of 2018. Nicole is originally from Atlanta, GA, where she lived her whole life. She has nearly a decade of experience in property management, working at both small and large companies, but she prefers smaller properties where she can work closely with residents and be more hands-on. She is high-energy and won't let things stand in her way to make the residents' homes better.

A fusion of traditional Lebanese baked goods with American favorites

An Indian BYOB restaurant known for their curry dishes

Annenberg Center for the Performing Arts

Mütter Museum of The College of Physicians of Philadelphia